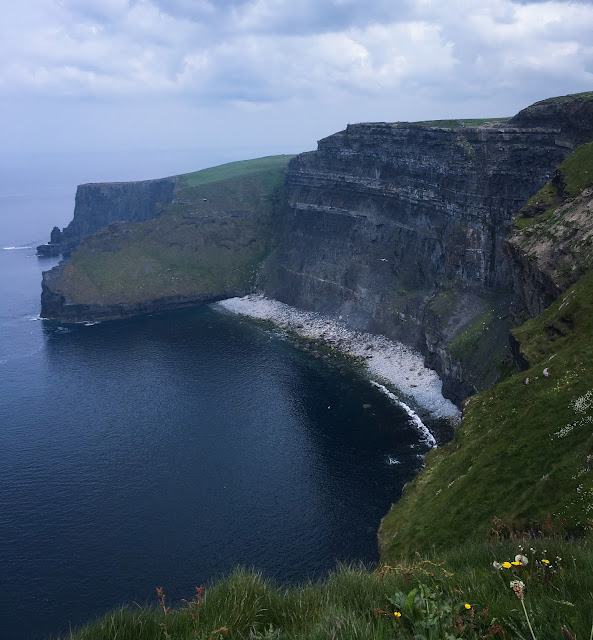 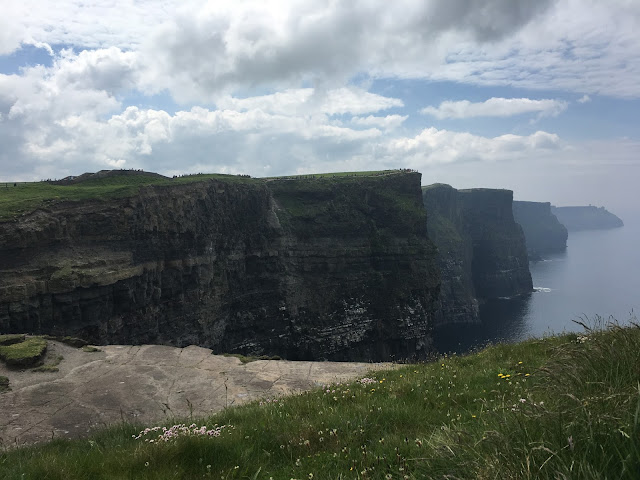 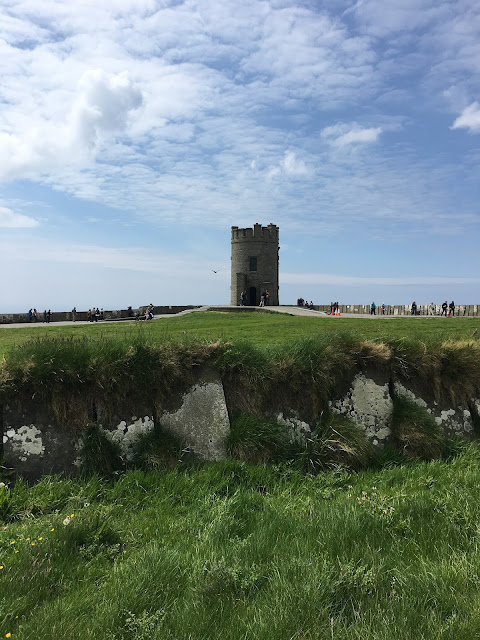 Posted by Talus Soil Consulting at 11:42 AM No comments: 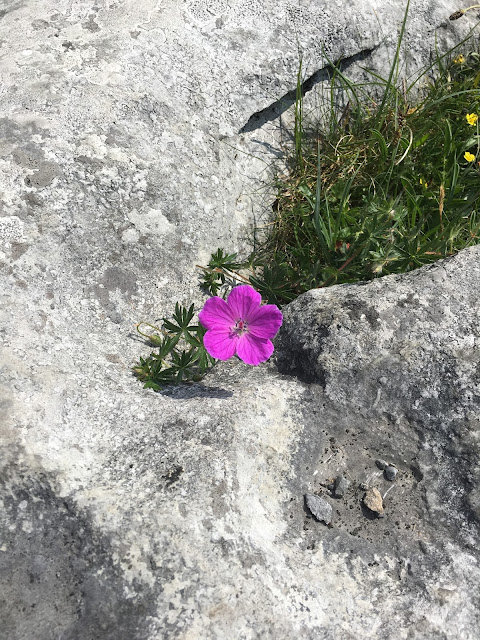 It's teaching time again! I am in my third year of teaching Introduction to Soils to college students at a university in California. When I came to California in the fall of 2002 for graduate school, I took introductory soils as part of my degree requirements. However, I had no idea how this class would alter my world view. I can't drive, walk, or ride my mountain bike anywhere without noticing the soil and its characteristics. This is especially helpful for when I am in the middle of a hard climb while exercising. I look at the soil and start thinking about the processes that may have occurred to get it to it's current state to distract myself. Recently, while riding, I was distracted by (and was fairly irritated) horse hoof prints on the trail. Many of the riders in the area (both horse and bike) are very respectful of trail conditions post-rain events, so it was pretty shocking to see the damage inflicted on the trail. For a more technical dissection of why activity on the trails too soon after a rain event can be detrimental see Talus' blog post on soil conditions and rain - Playing in the Mud.


But I digress...During the past few years, when noticing soils I also think about what I can share with my students. I have taken photos of all sorts of phenomena related to soils to present to the class. This started me thinking about a "bucket list" of soils that I would love to see in my lifetime. I have modeled my class after my wonderful introductory soils professor, Dr. Mike Singer. Each class he would have "Soil of the Day" and show us a new soil type from around the globe. I have incorporated this into my class as "Soil Order of the Week." One of these soil orders that I would love to see are Gelisols!

Gelisols are new comers to the the soil taxonomy system, only getting their own designation by the USDA NRCS in 1998. The root "gel" is greek for "icy cold", so as you can guess these soils are associated with freezing conditions.  Many soils get very cold in the winter, but these soils have particular characteristics that make them different from those with seasonally cold temperatures. More specifically, they contain a permafrost layer within ~40 inches of the soil surface. Also, these soils often have high amounts of organic matter. The leaves, roots, and other organic materials decompose very slowly due to these cold temperatures. Gelisols can be found commonly in Alaska, northern Canada, and Russia. During the summer, some melting in the upper horizons will occur and areas with these soils will end up becoming bogs/wetlands.

Melting without refreezing can become a permanent and a major issue in terms of engineering issues. Where roads are built over these soils, the translocation of heat from the asphalt surface to the soil can result in higher temperatures and melt the permafrost layer. As these soils tend to have large amounts of organic matter (as opposed to mineral soil a.k.a. dirt...) the increase in soil temperature will consequently increase the microbial activity. The soil microbes will begin decomposing this organic material, which means that it begins to disappear and the surface where the road was built begins to diminish. Without the support of the soil, the road will eventually collapse!

Melting of the permafrost is also caused by increasing global temperatures. With melting of permafrost and subsequent decomposition of organic matter, more carbon dioxide is being released into the atmosphere. An increase in carbon dioxide, a greenhouse gas, leads to further increased atmospheric and soil temperatures essentially creating a feedback loop. The short-wave radiation from the sun that would normally be reflected off the surface of the earth as long-wave radiation ends up getting "trapped" by these greenhouse gases. The greenhouse effect is beneficial to a certain extent. It's the reason why we can exist on earth! However, too much of good thing can be harmful. For more on the greenhouse effect please see What is the Greenhouse Effect? by the American Chemical Society.

Well, I don't want to leave you totally depressed. However, knowing these tidbits of information can help you be informed when it comes to soils, climate, and our planet in general. Next time you go out in the world whether it be by on foot, in a car, or even by boat, what do you notice about the soils around you? Is there anything in particular that catches your eye? With gelisols, their unusual permafrost layer definitely intrigued me. In 2010, a gelisol was discovered in the Sierra Nevada Mountains in California. So maybe I won't have to travel as far as Alaska to see this amazing soil. It's possible on my next local adventure I may encounter a gelisol or two...

Posted by Talus Soil Consulting at 2:09 PM No comments: